A History of the Pencil 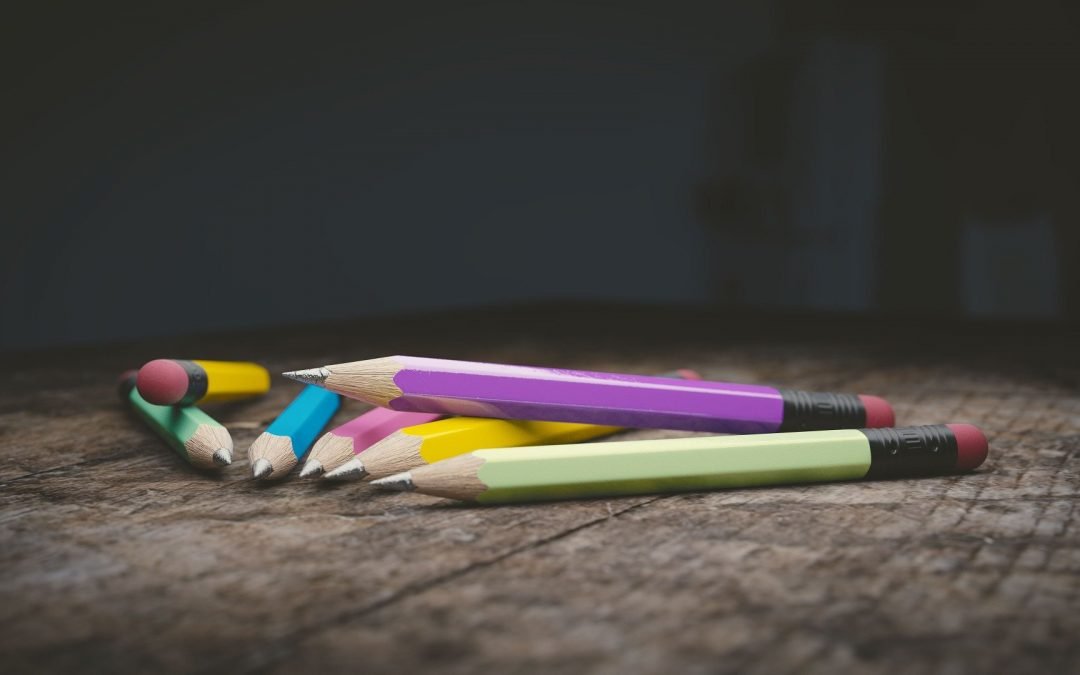 Most people in the world use pencils regularly. From sketching and drawing to notetaking and tons of tasks in between, there are countless uses for pencils. But most of us take these writing tools for granted and do not think about their origin. Read on for a brief history of the pencil.

Pencils, in one form or another, have been around for centuries. The so-called lead pencil came to be during the late Middle Ages when writing was done with a very basic kind of stylus. During the 16th century, after many combinations of metals were tried, styluses were wooden handles with lead inserted and shaved into a point. They were used to write on slate, parchment, and other materials. Lead was used for many years, but as time passed, the styluses evolved into more modern pencils.

Modern pencils are made using graphite, rather than lead. In 1564 pure graphite deposits were found in Borrowdale in the Lake District, England; it was originally used for marking sheep. But people soon realized the material was useful for other writing purposes. They began experimenting with the graphite, and the first modern pencils came to be in the 1600s.

In 1795, during the Napoleonic War, a Frenchman named Nicholas-Jacques Conte mixed finely ground graphite with clay, shaped it into thin rods, and fired it in a kiln to harden it; he then used these rods as pencil cores. He found that he could alter the hardness of the pencil rods by experimenting with the quantities of graphite and clay to create variations. (This method is still used today in the production of pencils.) These graphite and clay pencil cores were patented in 1802.

During the nineteenth century a major pencil manufacturing industry developed in the Keswick area of the Lake District, England because it was known as the source of the highest quality graphite in the world. By 1832, the first known pencil manufacturing factory opened its doors in Keswick. Though graphite was being discovered in many other locations around the world, the best remained in the Keswick area for years. America entered the pencil manufacturing industry and became more of a major player in the 1850s when a man named Hyman Lipman attached an eraser to the end of a pencil. From that time on, the pencil hasn’t changed very much.

The pencil has evolved over time, but it has always been an important tool. It is the first tool many artists ever use. Check out the following resources to learn more:

The Naples Art District boasts the largest concentration of working artists in Southwest Florida, with over 90 professional creatives maintaining studios and galleries there. The Naples Art District (NAD) gives professional artists a place to share their talents with art lovers from the local community and visitors from around the world. NAD publishes an online calendar of events, as well as a list of classes/workshops for anyone interested in learning more about the arts from NAD member artists. Contact the Naples Art District for more information about the organization and all it has to offer.