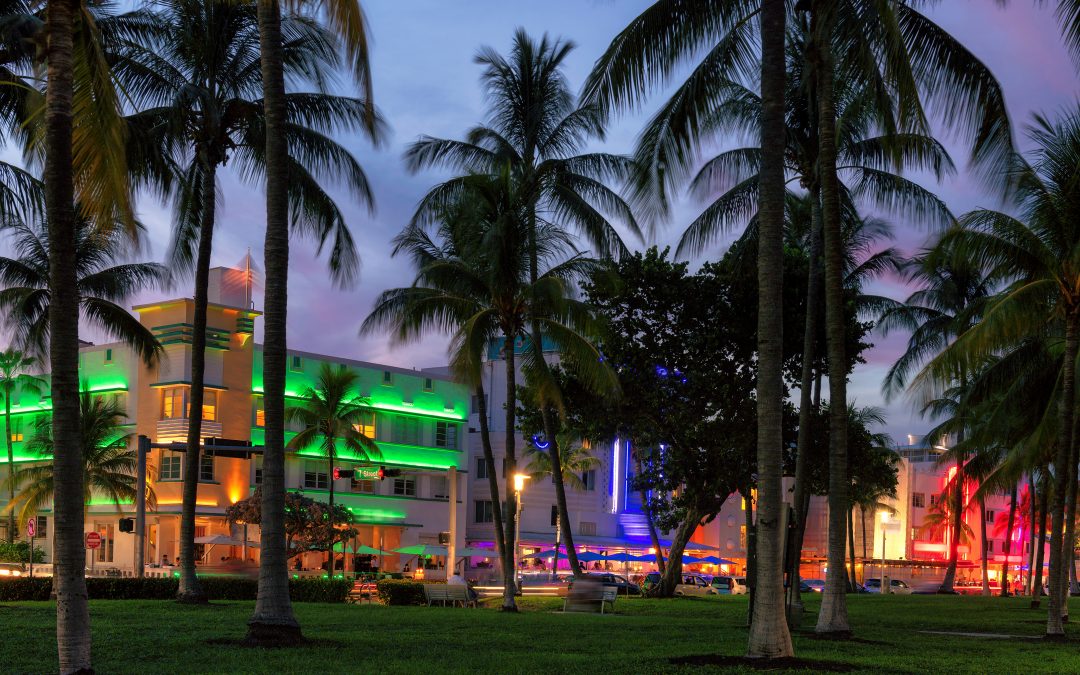 Perhaps one of the most popular cities in the state of Florida that encourages all of its visitors to experience the high life is the city of Naples, most notably due to the fact that not only is it named after one of the finest cities in the country of Italy, but also because of the fact that it features an arts scene that is absolutely thriving.

Things to Do in Southwest Florida

Here are some of the best highlights of Naples’s upscale arts scene to consider making note of.

*An extremely popular portion of the upscale arts scene of Naples involves art galleries. Even though shopping is something that many people partake in, whether they be residents or visitors, art galleries are considered to be perhaps the most favorable pastime for people who enjoy both collecting and experiencing the visual arts. For instance, the Naples Art District boasts a unique collection of over 100 galleries and artists. Naples Art District features live events every first Wednesday and Saturday of the month, and the artists’ talents range from a uniquely wide variety of mediums. Check out their Events and Class Calendars to get involved in Naples’ signature art epicenter.

*One of the most popular parts of the upscale arts scene of Naples is that of antiques thanks to the fact that the city offers all sorts of amazing options when you take the time to explore Central Avenue and Tenth Street, which is considered to be the main epicenter of the Naples Antique district. Other locations include The Englishman on Third Street South and The Plaza, where you can find many fine antique furniture and art pieces from centuries past. Perhaps one of the most exciting facts about these shops is that many of them are well known around the world, as many different special events are frequently held at these locations.

*Museums are considered to be another great part of the upscale arts scene of Naples as well. For instance, the Baker Museum, which is located on the grounds of the Philharmonic Center for the Arts, contains a collection of over 300 drawings and paintings by various American artists. Additionally, it’s also the home of perhaps one of the biggest collections of twentieth century Mexican art in the entire Southeast. There are also many different traveling exhibitions that are regularly hosted here as well.