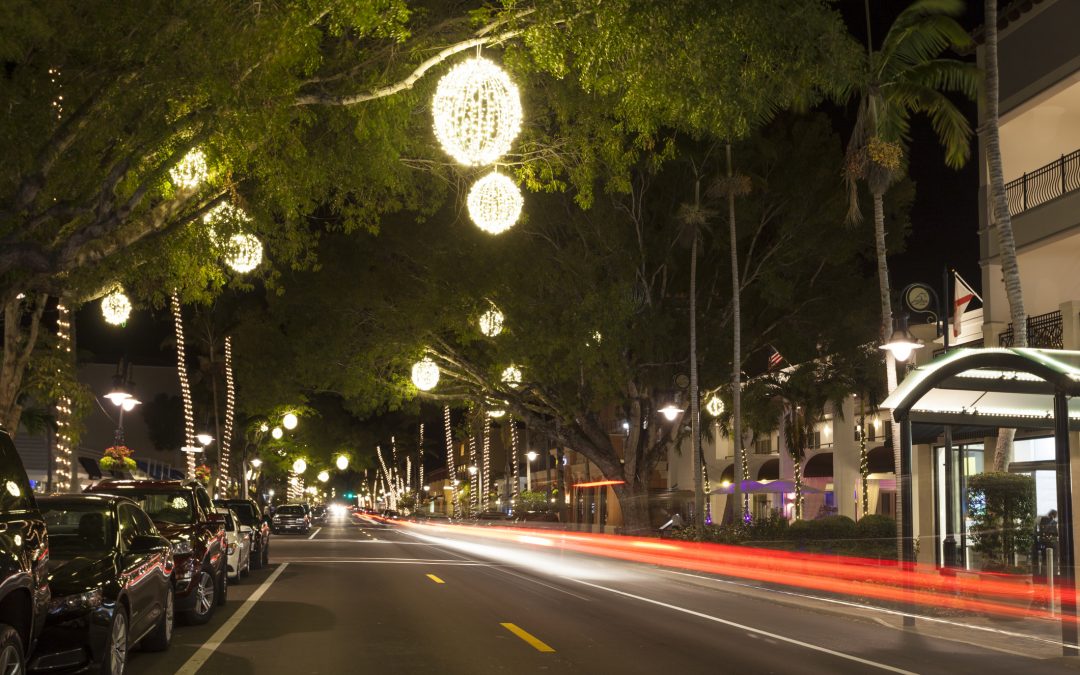 Naples, Florida Art Scene – In terms of Southwest Florida, this area has long been considered to be home to over 125 art studios, museums, and galleries, all of which are located within an hour drive of one another, with perhaps the most popular location among both residents and visitors being the city of Naples. The overall quality of the galleries in the districts located in the city, as well as both the art and artists that they represent, has helped lead to Southwest Florida to be voted the top art market in the entire United States on two separate occasions.

Here is a ranking of the art scene attractions in the city of Naples and a few of the popular events that are held as part of it.

An extremely popular portion of the upscale arts scene of Naples involves art galleries. The Naples Art District boasts a unique collection of over 70+ galleries and artists. Naples Art District features live events every month, which includes “Art Alive!” and the “Premiere Expo”. The talents of NAD’s artists range from a uniquely wide variety of mediums. Check out their Events and Class Calendars to get involved in Naples’ signature art epicenter.

2. Naples Art in the Park

One popular event is Naples Art in the Park, which first started back in 1957. The event finally found its home on Park Street alongside the von Liebig Art Center after having been held in multiple locations over the years. This special event is hosted by the Naples Art Association on the first Saturday of every month from November until April. The hours of this event are 10:00 AM until 4:00 PM.

Another popular event in Naples is the Naples Artcrafters Fine Art & Craft Show, which is held in Cambier Park from 10:00 AM until 4:00 PM on select Saturdays each month from October through April. This event first started in 1967 and includes painters, potters, jewelers, and more. Both parking and admission to the event are free.

The Naples Downtown Art Show is another popular event and is held in the month of March in partnership with the Naples Chamber of Commerce. It is also one of the last major art festivals of the winter season, held in the Fifth Avenue South dining and shopping district. Attendees will be able to easily access both parking and other various resources.

Another great event in Naples is the Naples Masters Art Festival, which is held during the month of March in North Naples in The Galleria Shoppes at Vanderbilt. Plenty of parking is available for attendees of the event, and the event itself is also small and intimate, which enables attendees to both meet and speak with all of the artists without having to be concerned with navigating through large-sized crowds. The event also helps to support the local Harry Chapin Food Bank.