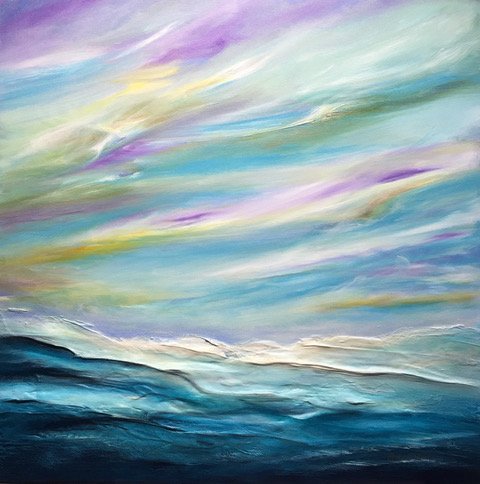 Originally from Wynne, Arkansas, Michael Monroe Ethridge was born with creative genetics, as his mother was an avid artist who mentored him in oil-based painting, helping to develop his artistic ability.

During his younger years in the 70’s, Michael gravitated towards the free-spirited, psychedelic influences of that era. And abstract art then influenced Michael to become unrestricted in creating paintings with his bold use of color.

Around 2006, Michael fully welcomed abstract representational painting with a focus on pure abstract and abstract landscapes. This style launched Michael’s career across the United States and landed him in galleries of high distinction in cities such as Aspen, Boston, Carmel, Houston, Santa Fe, Sedona, and others.

In 2009, he was commissioned by the well-known Baldwin Piano Corporation to hand-paint a series of grand pianos, known as the “Artist Series.” As an accomplished piano player himself, these painted pianos had a double passion for Michael.

A call from a gallery owner on 5th Avenue in Naples brought Michael and his wife Lisa here in 2010. After a short time, they moved here permanently and he now has his own gallery open to the public, located at 1673 Pine Ridge Rd.

Since being here, the Prestigious Oceania Cruise lines asked Michael to be the Artist in Residency on two ships for several weeks in both Europe and the Caribbean.

“With it’s bright sunshine and beautiful skies, I am content as Naples offers me the inspiration and positive muse to embrace my ever-evolving creativity.” 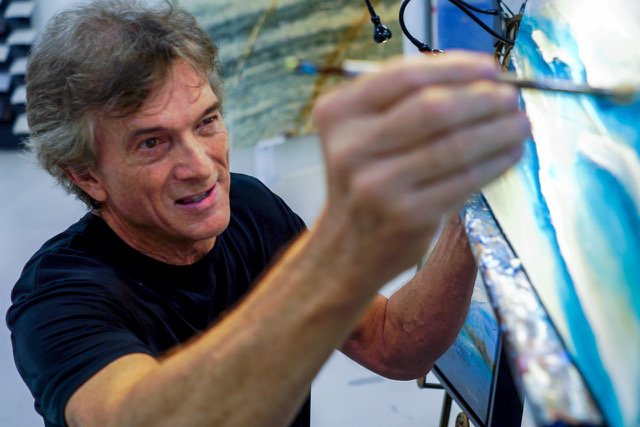 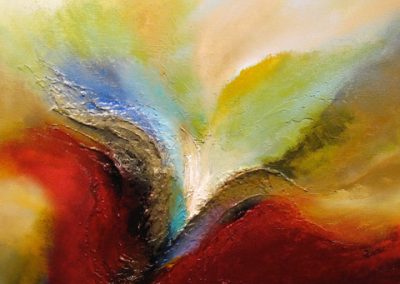 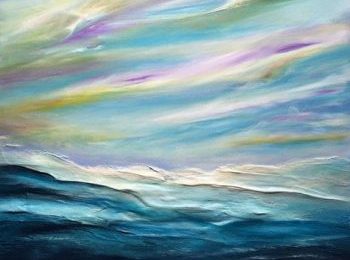 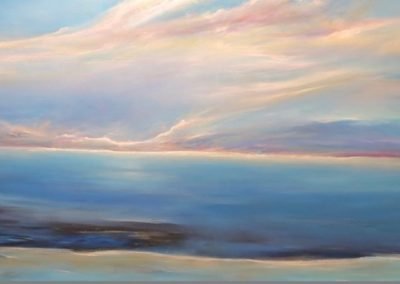 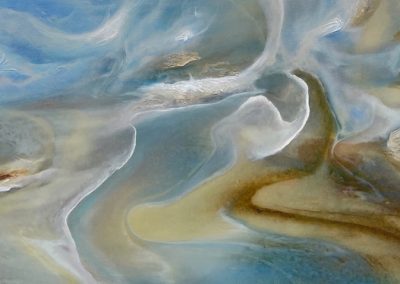 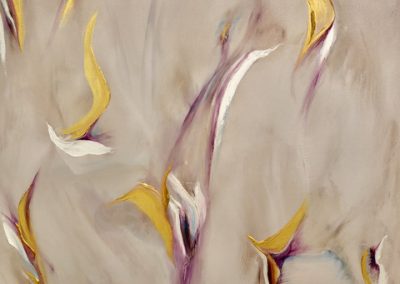 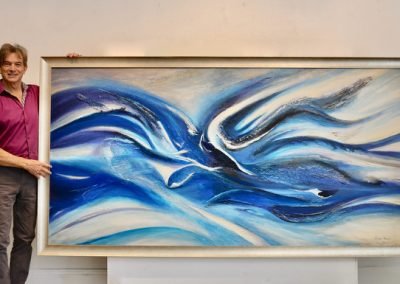